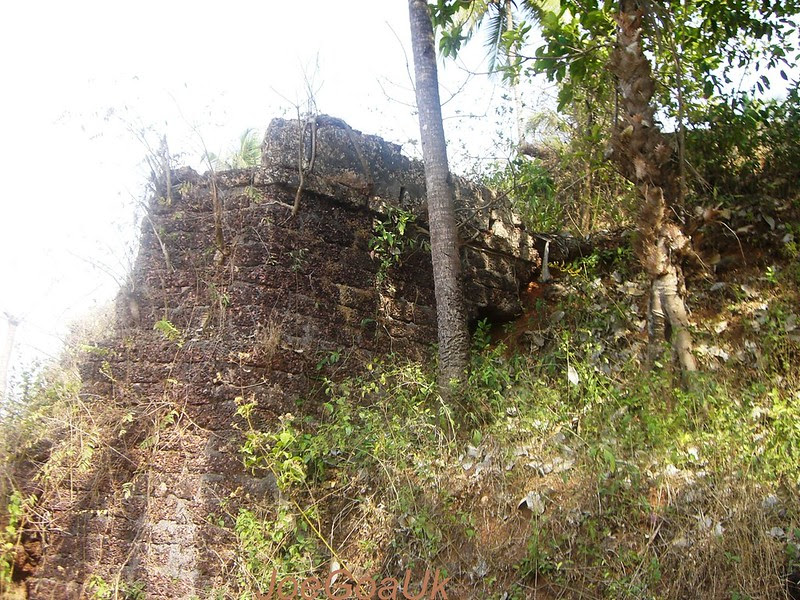 Read more..
Shivaji's Only fort in Goa
By Prajal Sakhardande
At the mouth of the serene and the beautiful Sal river is located the lone fort built by Shivaji in Goa. Strategically located at a vantage point in the Betul village in the Quepem taluka, this historic fort overlooks the vast expanse of the Arabian Sea and the picturesque fishing village of Betul. The Betul fort is the only fort in Goa that was built on the orders of the great King Shivaji.
In 1664, Shivaji captured the ‘mahals’ (talukas) of Pednem, Bicholim and Sankhlim (inclusive of modern Sattari) from the Adilshah of Bijapur. Tiswadi, Bardez and Salcette were then, under the Portuguese rule. Ponda, Ashthgrahar, Hemadbarshem, Cacoda, Balli, Chandrawadi, Advat were under the Adilshahi rule. The Soundekar king was the vassal of the Adilshah.
In 1675 Ponda, Balli, Advat came under Shivaji’s rule. The Soundekar king then became the vassal of Shivaji. Shivaji ordered the Hawaldar of Balli to build a fort at the mouth of the Sal River at Betul at the very point where the Sal River meets the Arabian Sea. Following the order of Shivaji, the Hawaldar of Balli began the construction of the fort. The Portuguese always lived in fear of Shivaji and hence when they heard the news of the construction of a fort in the neighbouring territory they were alarmed. They garrisoned the village of Cuncolim in the Salcette taluka. The Sal River also runs through Cuncolim.
Shivaji passed away in April 1680. In 1763, Hyder Ali, the king of Mysore attacked Soundekar’s Kingdom. The Soundekar king Sadashiv surrendered his kingdom which also comprised of Balli, Cacoda, Ashthgrahar, Hemadbarshem, Advat, Zambaulim Chandrawadi and forts of Cabo de Rama or Kholgad and the fort of Betul to the Portuguese for safety.The Portuguese gave asylum to the Soundekar king and his family in Goa and brought these above mentioned areas under their control including the forts of Cabo de Rama and Betul. Thus in 1763-64, the Betul fort came under the control of the Portuguese and remained under their control till 1961.
The Betul fort has a canon on its ramparts. It is a small fort located in one of the most beautiful spots in Goa. Betul is one of the most scenic villages of Goa noted for its beauty and fresh fish. The Betul fort is neither under the ASI or State Archaeology department. It does not enjoy any legal protection. We need to preserve this historic gem for our future generations.
source:   http://www.navhindtimes.in/panorama/shivaji-s-only-fort-goa 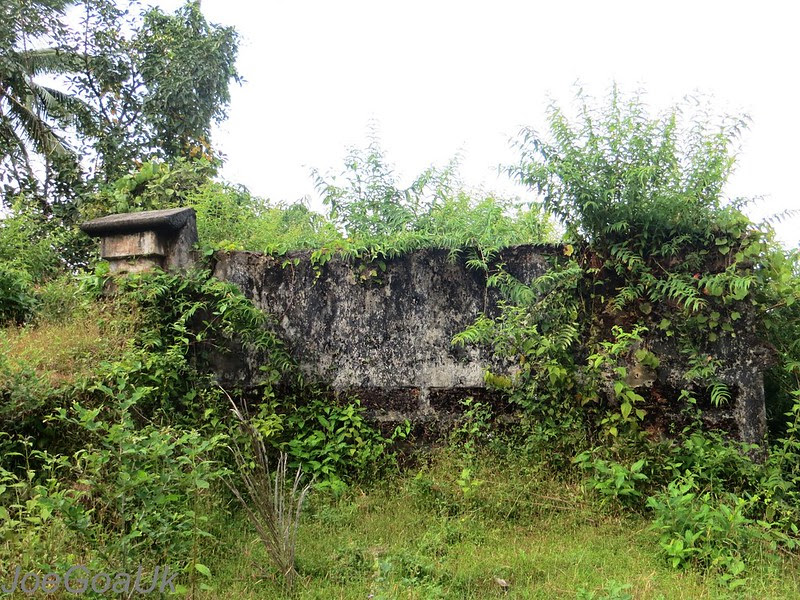 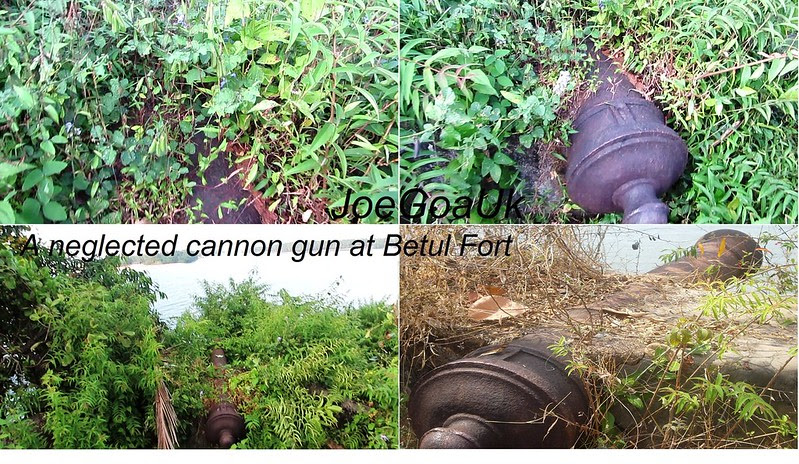 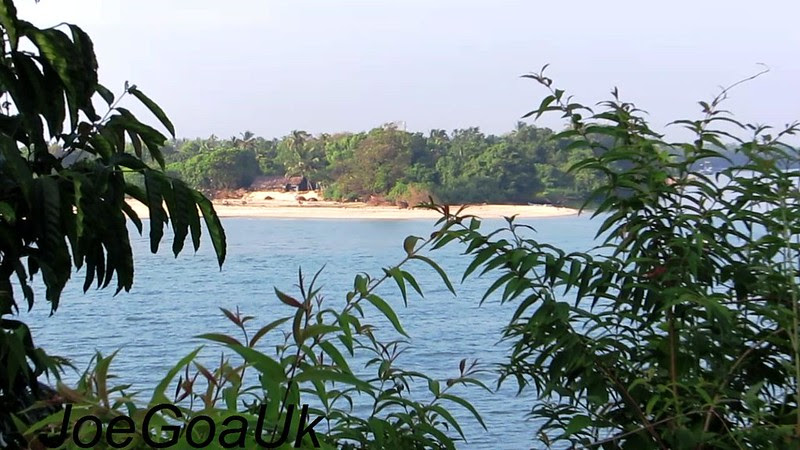 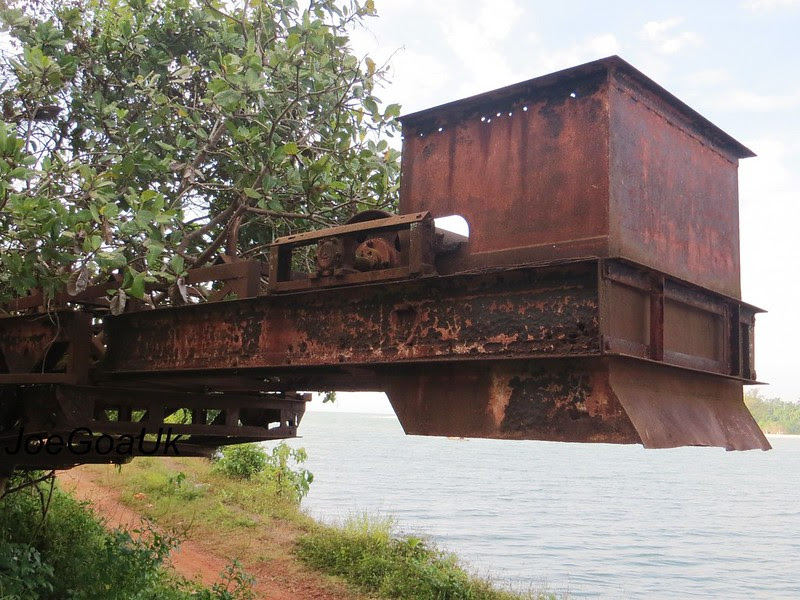 Access to the fort via this defunct customs house
http://www.flickr.com/photos/joegoauk61/8115506394/sizes/l/in/photostream/ 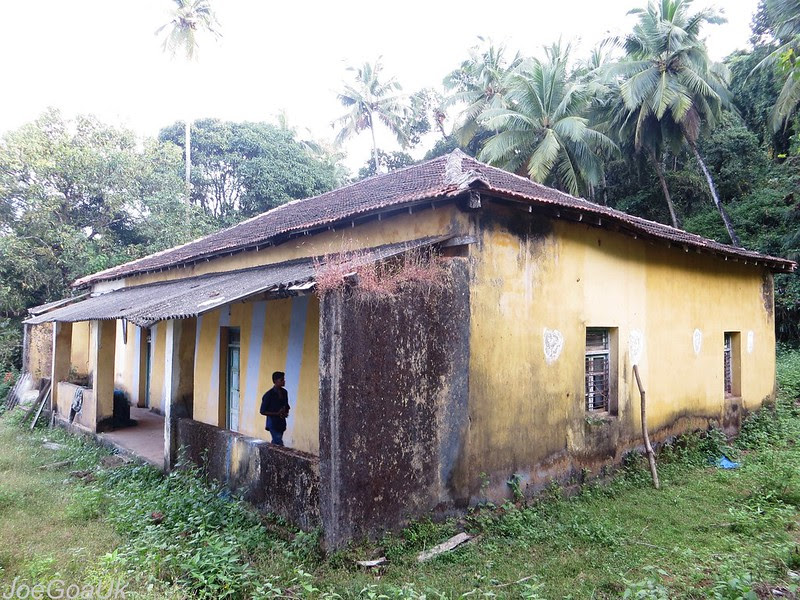 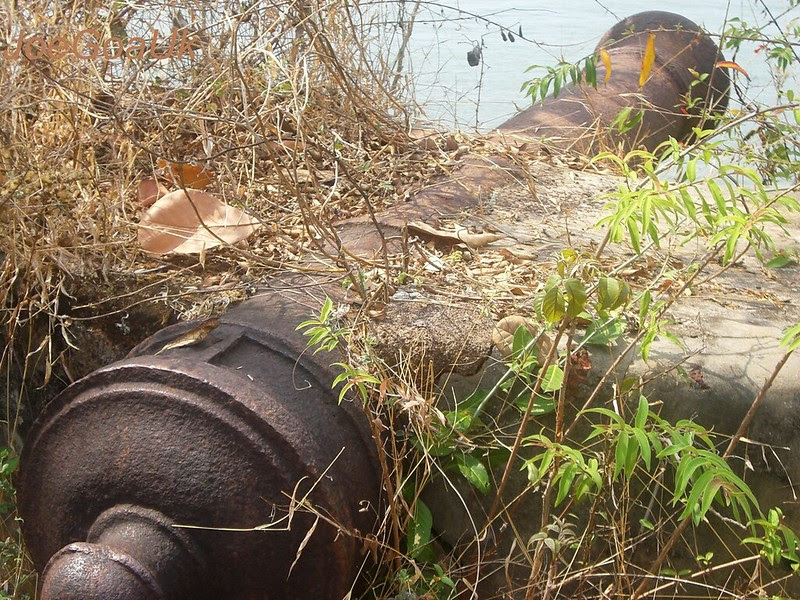 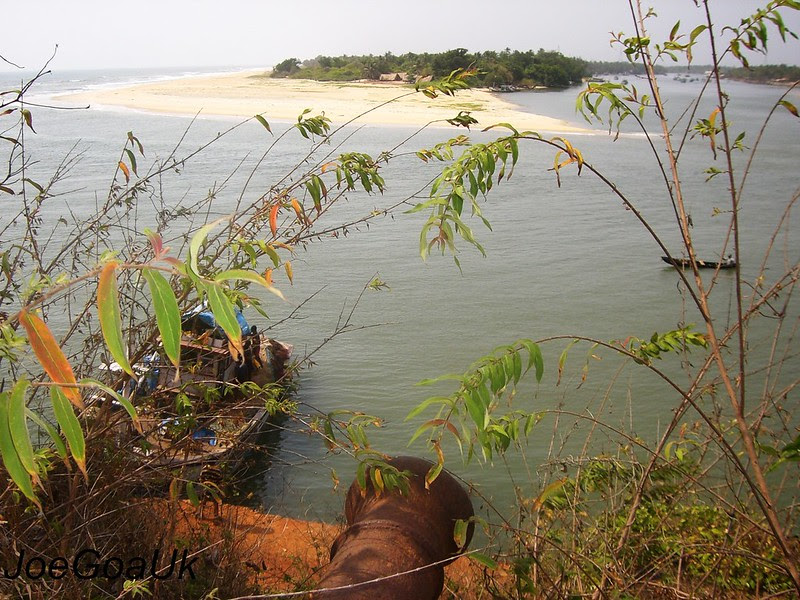 
River sal origination from here, Betul
A bridge over the river 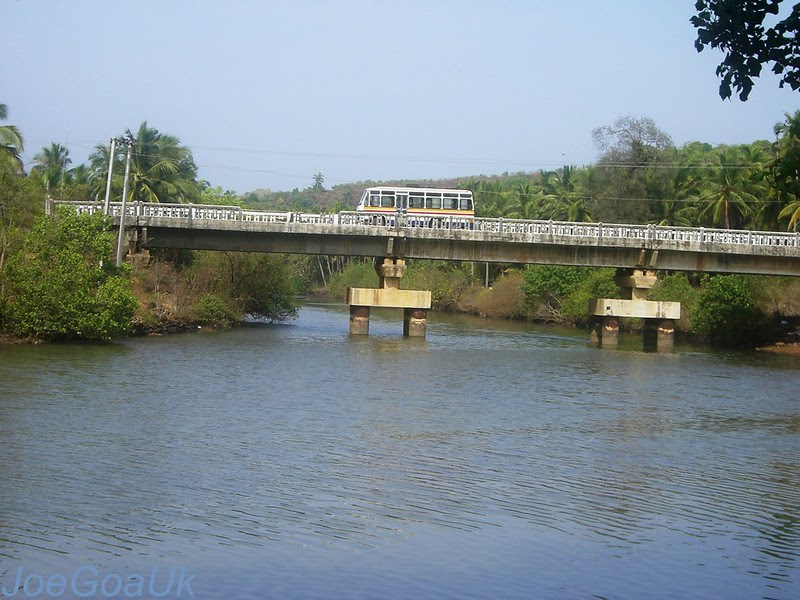 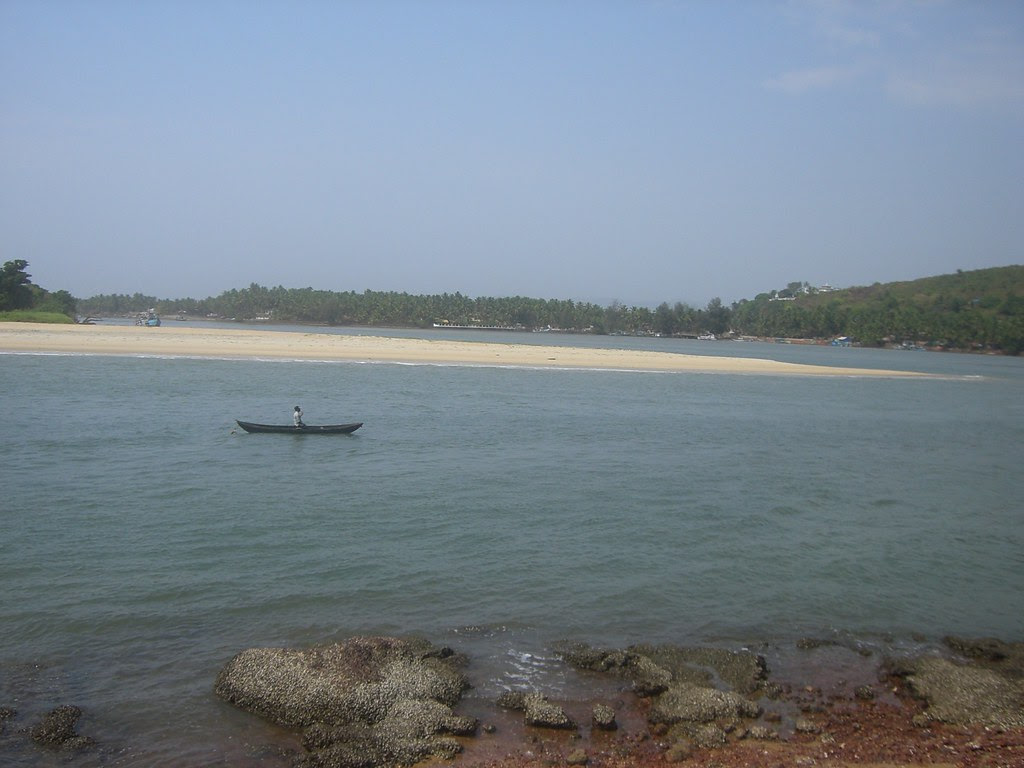 Very informative article. Had not seen pictures of this fort earlier.