6th July 2008
Today we left for Netravalim in Sanguem Taluka at 8.am (to visit buddbuddeamchi toli)

We first went to Margao, then took a bus to Sanvordem (Rs.12 one hour) then a another Bus to Netravali (Rs.15 another hour)  as the buses to Netravali are after a long gap, we decided to take a taxi (Rs.700 o/w). Netravali is about 35kms from Sanvordem.

From the main road, the ‘Talli’ is about 1km (on another road to Canacona/Karwar or Netravali - Gaondongrim Road). At the ‘budbudeamchi Talli’  we saw  the budbudde (bubbles) coming our from the ground under the water (pond).  We were hoping for a bigger ones but it was tiny bubbles which we often saw in any other ponds.  However,  the bubbles oozing out from the ground was very frequent and from every where and that what we found very unusual.  Also, here it looks very beautiful in clear water.

After about half an hour, we saw some local School kids having fun in the same pond- bathing, swimming, diving etc as can be seen in the video

As it was raining and also it involves climbing (mountain) for a bout 45 minutes, we decided not to visit the nearby Netravali waterfalls.

We were back home by 6pm after having lunch at Longuinhos Margao.

We used public transport every where (except one taxi).  We travelled standing in a crowded minibus for 70 long minutes from Netravali to Tillamol Road  (the experience we will never forget) from where we took another bus to Margao. 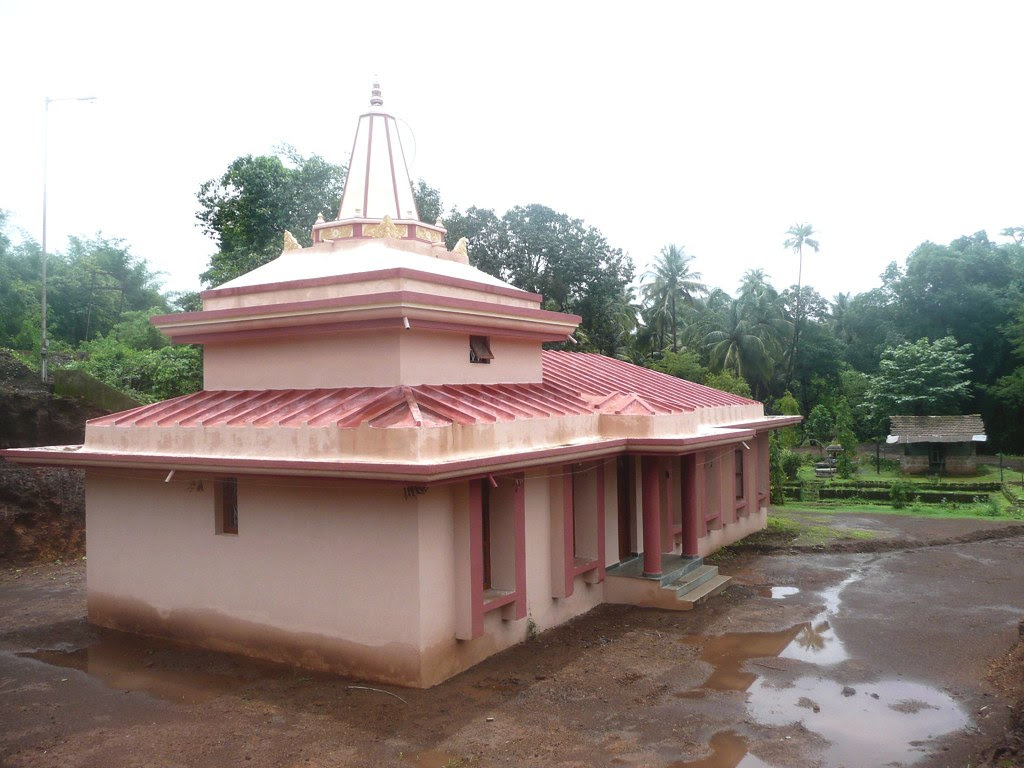 Check this out – the pics

some school kids on the road

The same road (Gaondongrim-Netravali) in Canacona that goes to Ambheghat falls also goes to Buddbuddyamchi Tolli (Sanguem).
It was raining all day long as can be seen in the video and as such could capture much of 'bubbles' in the pond and hence our previous visit footage added to the video.

We then took Rivona Road (I did not know Rivona was so big) then via Zambaulim (Shigmo) then Tilamol - Quepem Road, Paroda, Sao Jose de Areal, MES Camp, Rawanfond Margao.. 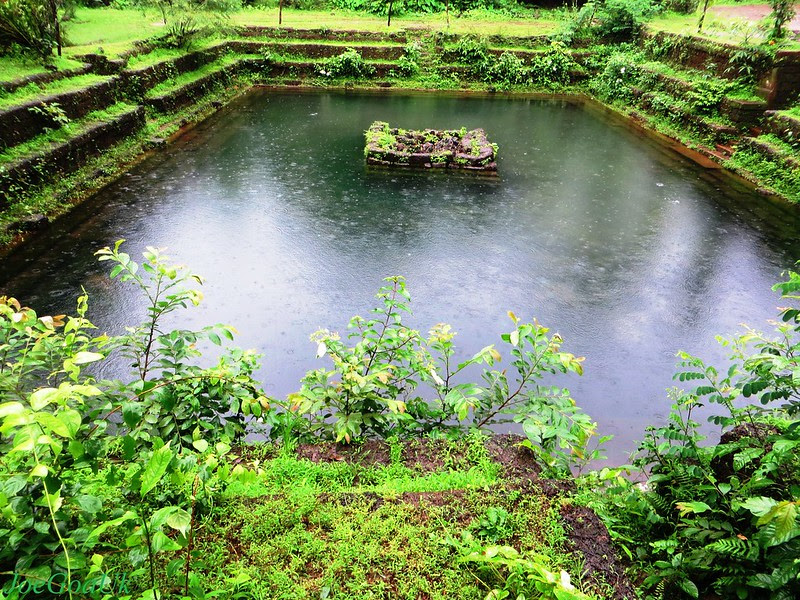 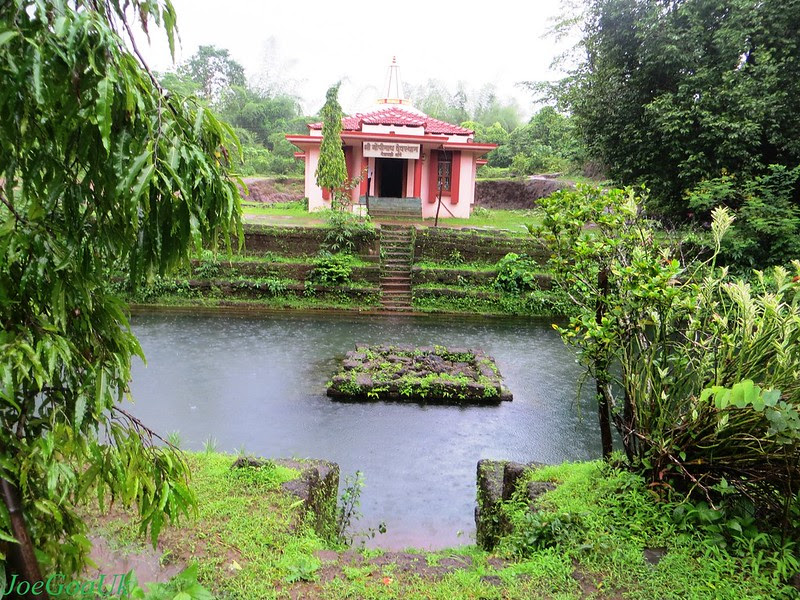 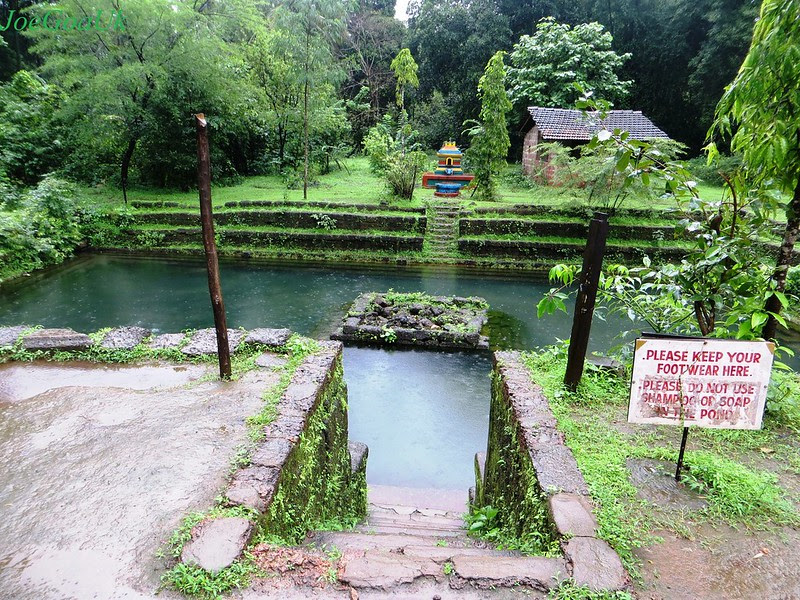 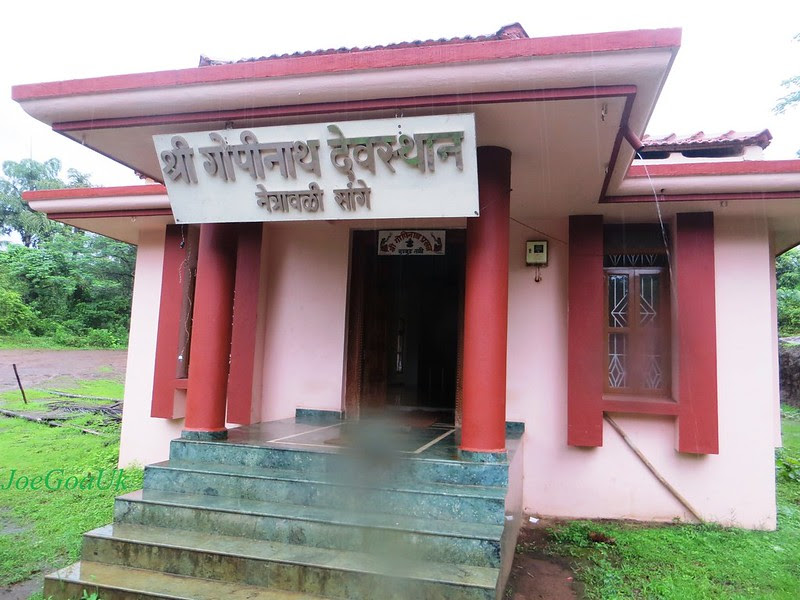 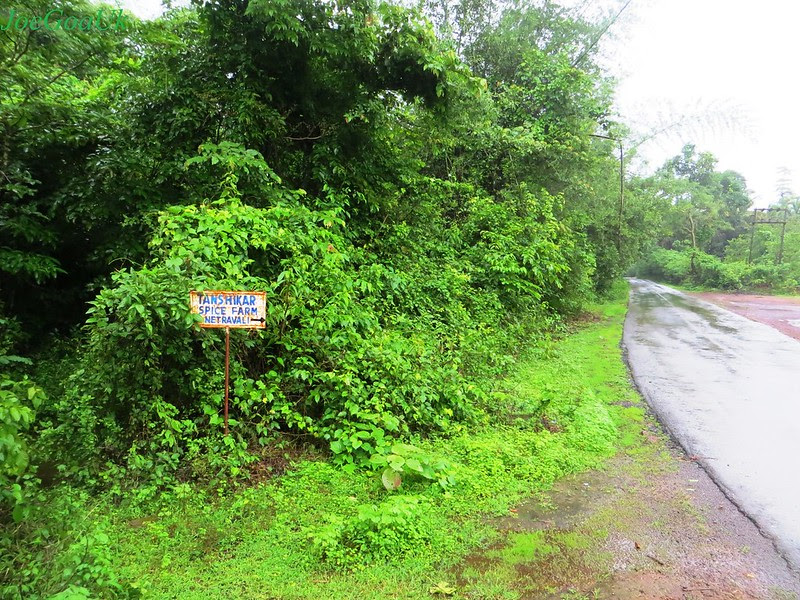